We love being a part of our local community. Discover how we participate and support our chosen charities and community groups. BOCAG was created to raise awareness of the symptoms of ovarian cancer as their is no early detection test.

Women In Chamber is an initiative of Albury Northside and Wodonga Chamber of Commerce.

The vision of WIC is provide a supportive environment for women in business to create real and meaningful relationships.

Bronwyn is the Chair of Women In Chamber and Vivid are also proud Sponsors. The Count Charitable Foundation is a way Count gives back to the community to help those who are less fortunate achieve their dreams.

CCF has donated over $7 million to charities across Australia and overseas since inception. 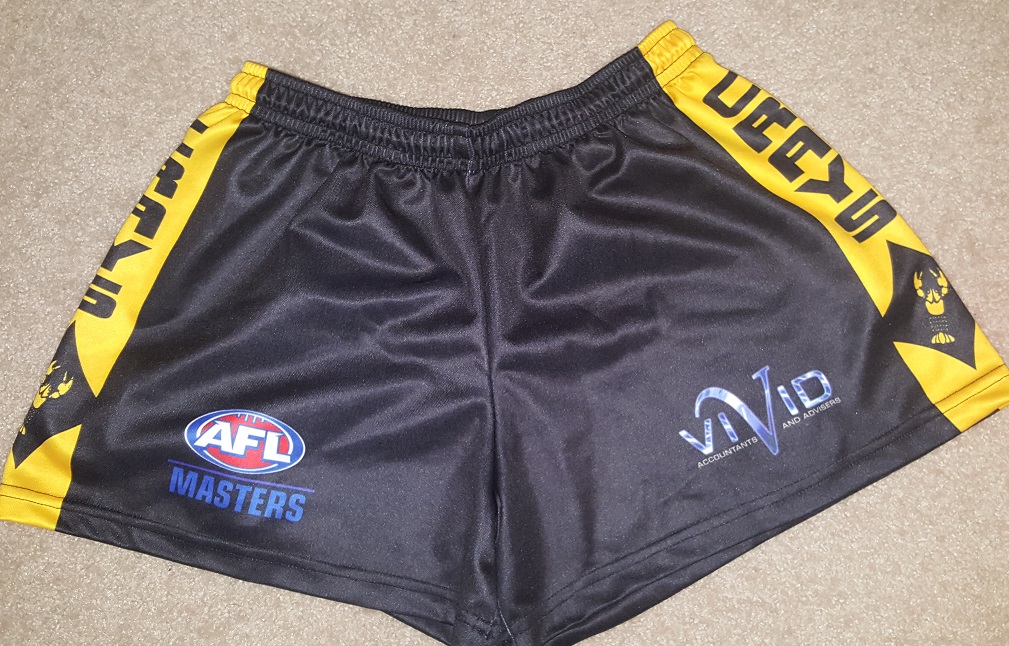 The Crays are a part of the Vic Country Masters (super rules) AFL league.

Even though or over 35's, Brad had been involved with the club for a couple of years before reaching that milestone.

In 2016 Vivid became a major sponsor and our logo sits proudly on the men's footy shorts.​

Bronwyn & Brad's son Ayden loves footy and in 2016 is playing with the North Albury Auskickers.

Brad then joined the committee and Vivid became a sponsor to contribute towards a new shade/shelter marquee.

We were so proud to provide the girls with awesome Vivid dresses - now their gorgeous look matches their skills and attitude!​ Brad grew up in Corryong and played all of his junior footy with Federal’s.

Way back before children, Bron and Brad played touch football in a mixed team with friends cheekily named 'Stinky Dates'.

In 2016 the team has reunited - albeit a bit slower and with more injuries. However all for fun!